$12 million in property sold under the hammer during online auctions 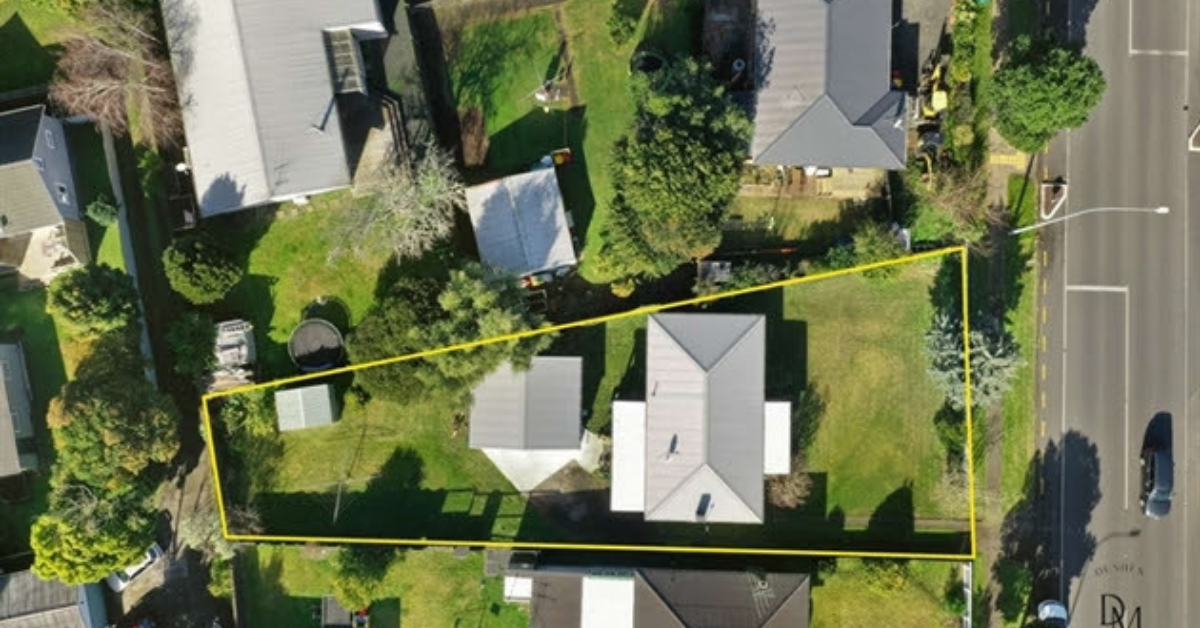 There were 12 properties up for grabs with Lead Auctioneer for Ray White NZ Sam Steele calling them all, with a 91.67 percent clearance rate.

Mr Steele said the results showed the continued strength in the Auckland market.

“More than half of the eventual purchasers hadn’t actually viewed the properties in person, but wanted to secure the property and this shows real confidence in the Auckland market,” he said.

“Compared to other lockdowns, this one seems to have positive assurance that the market is only going to flourish and this could very well be the best time to sell, before the spring rush and more properties come to the market.  .”

A property located at 504 Weymouth Road, Weymouth, sold for $1.251 million — 115.69 percent above CV — a great result for the vendors and listing agent Dushen Mallimaratchi.

“The vendors were a young couple of homeowners who were over the moon,” Mr Mallimaratchi said.

“They were so happy with the result — it was more than what we expected.

“They had been living there about seven years and had a growing family so they wanted to upsize.”

The property received a lot of inquiry prior to the auction from home buyers, investors, and land developers, with 10 registered bidders at auction.

The winning bid went to a local property trader.

“It was mainly the land on that property which made it attractive, it was an 819sqm section,” Mr Mallimaratchi said.

“It also had a tidy home which was a plus. It was just a two-bedroom house but it was pretty tidy which was another key thing.”

Mr Mallimaratchi said the property market had been very strong despite the lockdown.

“I just launched another three listings yesterday,” he said.

“People in our database are happy to bid site-unseen because we have a good relationship with them.

“My advice is if you’re looking to sell, now’s the time.”