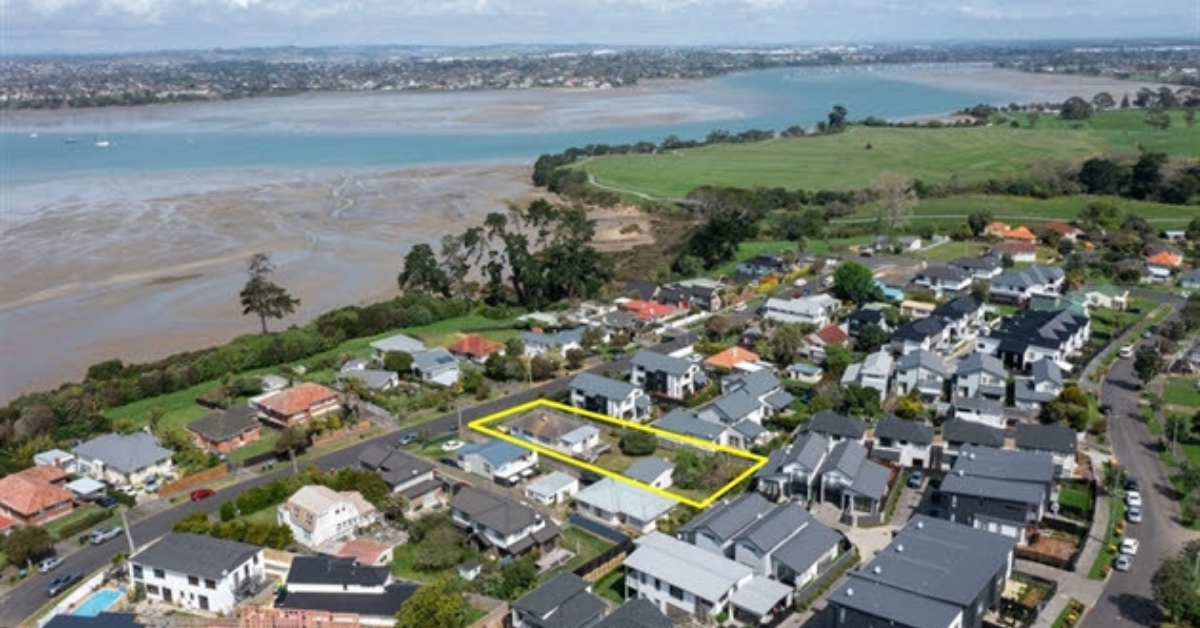 With a 92 per cent clearance rate, Ray White Manurewa | Manukau | Mangere Bridge | Mangere had huge success during their auction event on Tuesday, selling $31,434,000 in property under the hammer.

“Twenty-three out of 25 properties sold under the hammer with not only incredible bidding but prices to match.

“A highlight was certainly Ray White Mangere agent William Vaea’s standout auction at 41 Ashgrove Road, Mangere, selling for $2,013,000, with over 100 bids, broadcasting the resilience and continued confidence in the South Auckland market.”

Located at 29 Silverton Avenue, the property sold for $1,500,000 above CV — a great result for the vendors and Ray White Mangere listing agent Bob Lemalu.

The winning bid went to a local developer.

“It’s an up and coming area here in Auckland.

“The size of the land for development potential is what attracted a lot of buyers.”

“On this side towards the water there’s not as much development but it’s more residential and private development,” he said.

“It hasn’t taken off yet, but I think this is a sign of things to come.”

The 804sqm property received a huge amount of interest with 13 registered bidders and 13 active bidders at auction, and a total of 101 bids.

The winning bid went to an investor who plans to hold the property.

“An apparent renewed interest in all types of property was evident last night with fierce competition for cross-lease ‘do-ups’ right through the property spectrum to desirable development sites,” Mr Rawson said.

“With so many buyers fighting for the keys, we expect interest in our next auction offerings to be just as competitive.”