A Strong Start to 2020 for Ray White New Zealand 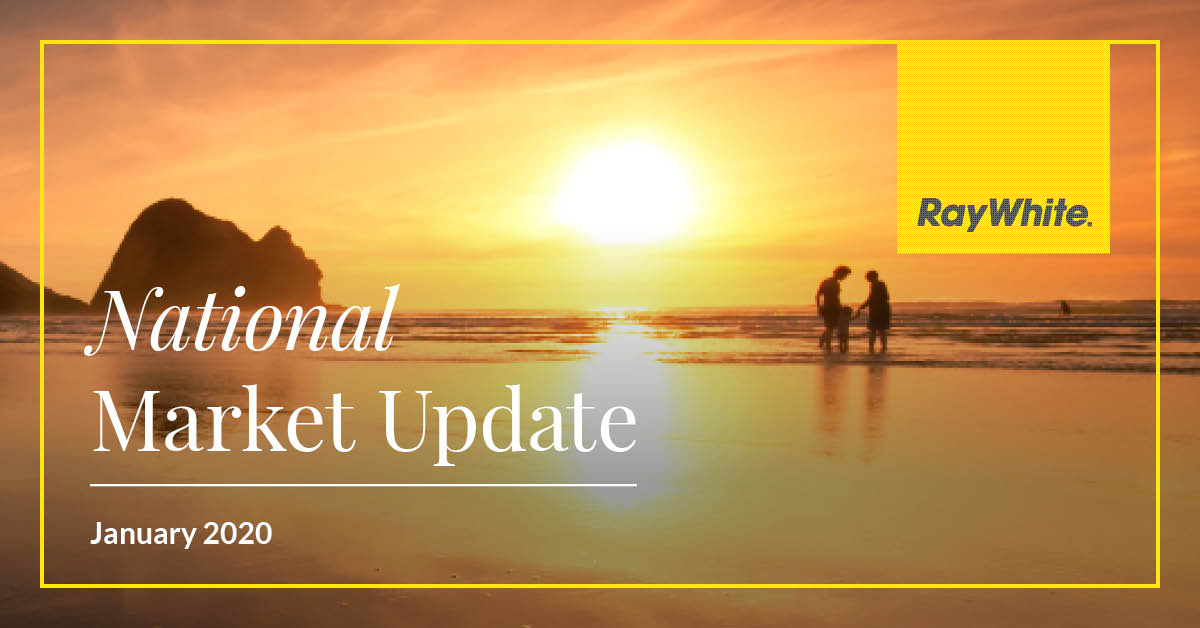 The Ray White New Zealand group results for January 2020 saw a strong increase in the sales value in comparison to 12 months ago. After a record sales month in December 2019 which saw prices increase; the median sales price again lifted, with the average sale price now being $689,216. The overall sales numbers for January resulted in 988 residential sales which gave a total released turnover of $638 million. The total number of controlled listings increased by 5% to 1,417. The difference between the sales and listing numbers showed a better than average group portfolio increase of 3.5%. In comparison to January 2019, the sales volume increased by 17%.

Carey Smith, Chief Executive of Ray White New Zealand said, “The January results flowed on from an exceptionally strong finish to the 2019 year. Seasonally, January is a month where new properties begin to come onto the market and this year campaigns have started earlier than traditionally. The depth of buyers is strong and home affordability continues to rise on the backend of lowering interest rates.”

Ray White continues to increase its property management appointments across New Zealand, with the company now having 17,923 properties under management.

Ray White remains strategically focused on customer satisfaction and continues to measure the underlying success of the group through the net promoter score which allows Ray White to give industry-leading outcomes to their clients.