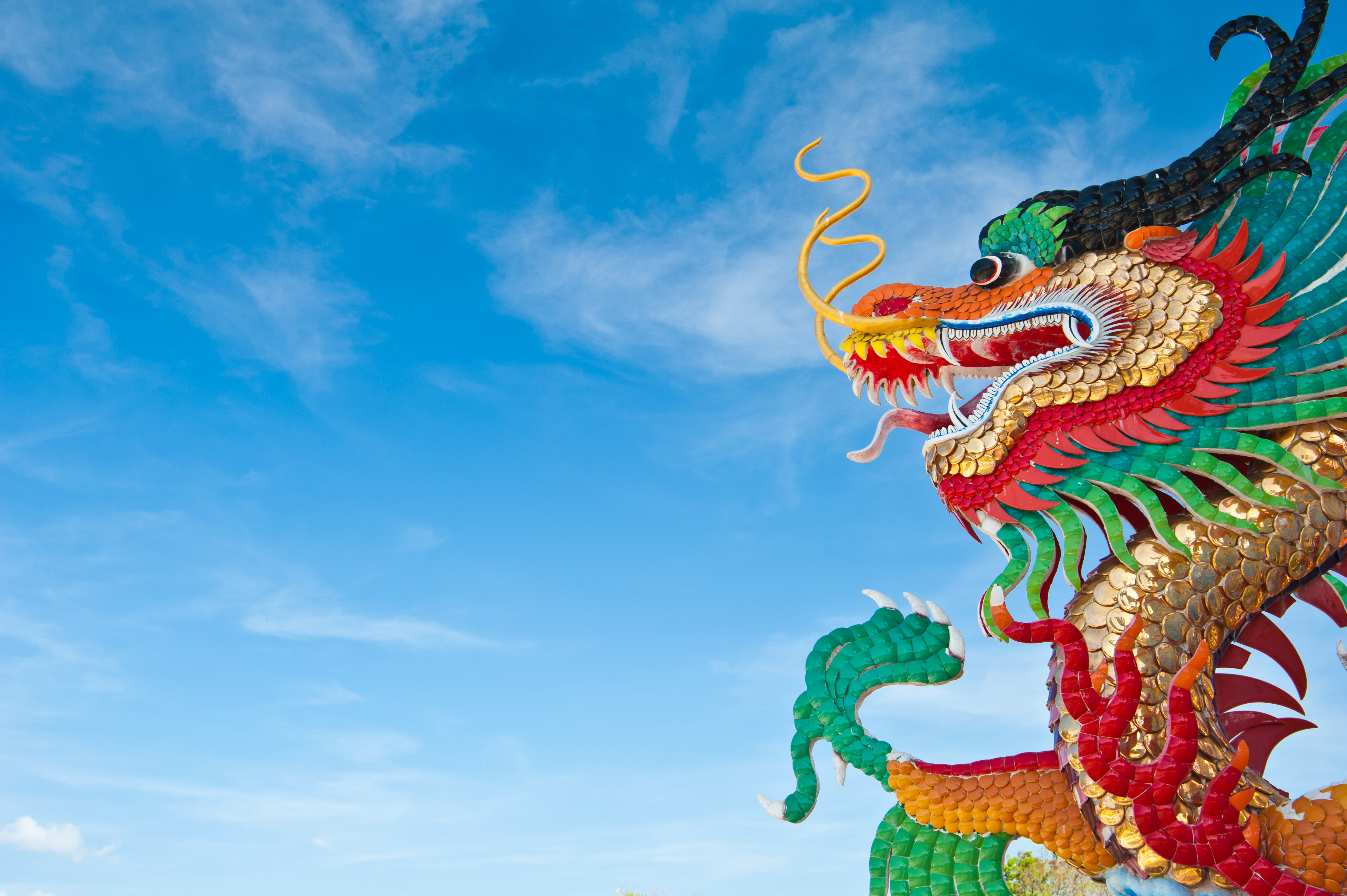 New Zealand has only seen the “tip of the iceberg” of wealthy Chinese wanting to buy houses, commercial buildings and land in Auckland, a real estate agency says.

Ray White Real Estate’s commercial arm says in the last year, more than half its Auckland business has come from high net-worth resident and non-resident Chinese and Chinese investment companies, who bought 15 properties worth $249m.

In the previous year, only 22 per cent of the agency’s business was from offshore, and none of the buyers were from China.

Ray White Auckland City Commercial’s managing director Bruce Whillans said commercial property sales by his agency had more than doubled to $300 million in the first quarter of this year.

Sixty-four per cent of the sales were to resident Chinese or new entrant Chinese companies, ”reflecting the huge capital inflow from this region.’’

It was so strong that the agency had appointed an Asian desk headed by a Mandarin and Cantonese-speaking architect who could help Asian land developers interested in New Zealand.

Commercially, Chinese investors were most interested in land, either for development or landbanking, Auckland office buildings and landmark CBD sites.

It was ‘’largely an Auckland phenomenon’’ because Auckland was perceived to be the biggest centre of economic growth and also where most Chinese lawyers and professionals were based.

Keenan said New Zealand had always been well regarded by the Chinese as an immigration destination alongside Canada, Australia, England, Singapore and the United States.

But several new factors were now fueling that trend, including China’s slowing economy, the prospect of a property bubble, liberalisation of its foreign investment rules and a growing resentment of its elite.

The Chinese liked New Zealand’s education and environment, its relatively cheap property market, and were facing toughening immigration rules in other Western countries.

The UK and US were not easy destinations, and Canada had recently rescinded a decision to grant permanent residency to wealthy foreigners individuals who lent the Canadian goverment C$800,000 for five years.

In April, Keenan said, the South China Morning Post labelled New Zealand the “next Canada,” because of its policy of allowing those who NZ$10 million over a three- year period to gain residency.

Another category grants residency for those who speak English and invest NZ$1.5 million over four years.

‘’With much of the western world closing its doors or making it harder to immigrate, New Zealand is quickly becoming a preferred destination for China’s wealthy, and we believe that we have only just begun to experience the tip of this very large iceberg.’’

Keenan said there were parallels to the ‘’Australian asset grab’’ in the early 2000s and the south-east Asian investment boom of the 1990s, in the sense that they were not driven purely by financial decision making.

The current influx of Chinese investment underpinning Auckland’s property market was also not purely driven by finances but it was driving up prices on selected assets.

‘’Where previously there has been a collective industry notion of what an asset should be worth, these new entrants are blowing the traditional thinking on value out of the water and setting new pricing benchmarks.’’

A half stake in twin tower buildings at 205 Queen St were recently sold to an Australian company which Keenan says has Chinese backers.

Chinese developer Fu Wah Group has partnered with the Auckland Council to build a 200-room hotel at Auckland’s Wynyard Quarter, although it will not own the land.

Not all the fresh interest in Auckland’s commercial property market is from China. Real estate agents have noted increasing enquiry from Singapore and from Australians looking to place capital here, despite the strong Kiwi dollar.

‘’With the growth of business confidence in New Zealand being well reported over their side of the Tasman, it would appear that Australia is no longer ‘the lucky country,’’ said Whillans.