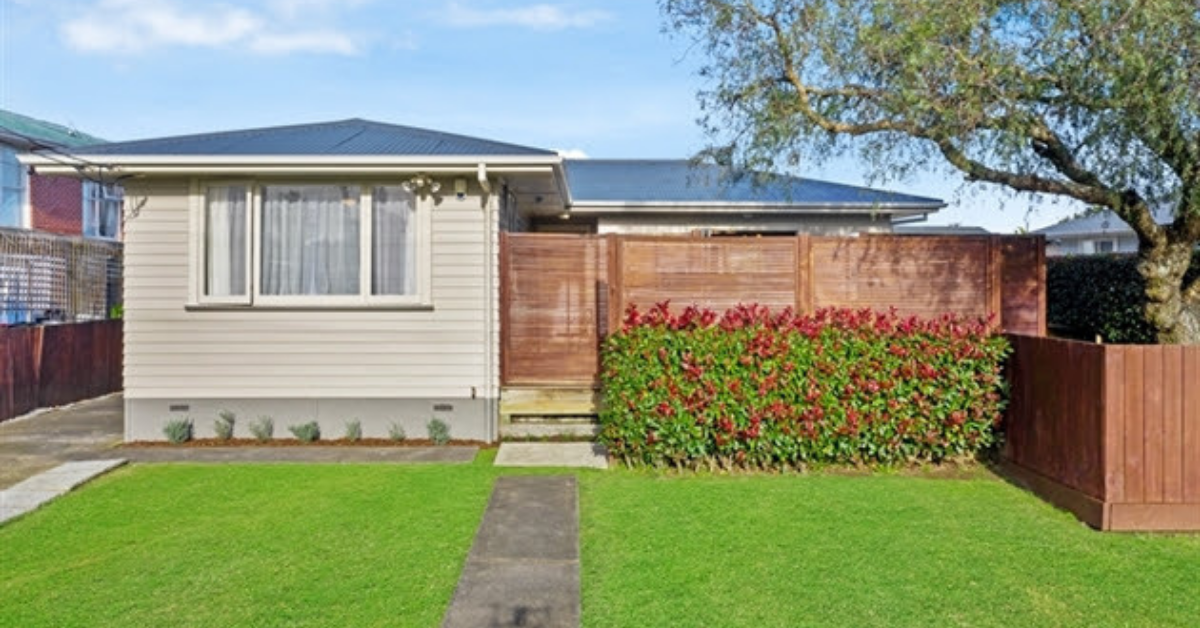 There were 20 registered bidders on Monday night, with strong competition for the property.

“It was a very well-presented property,” Ms. Franca said.

“There was an amazing indoor-outdoor flow and there were lots of buyers emotionally attached to the property.

“The section was very flat and there were both stormwater and wastewater services within the boundaries of the property.”

Ms. Franca said more than 100 groups viewed the home prior to the auction.

The winning buyer was a local developer.

Ms. Franca said the Pakuranga area was popular with developers due to the huge growth in the area.

She said properties were cheaper than Auckland City with less density.

“For example, the property at Tiraumea Drive has just one house on it, but the developer plans to build four or five on the one area,” Ms. Franca said.

“It is a bit unfair for first home buyers, because if it weren’t for developers the house may not have reached that price.”