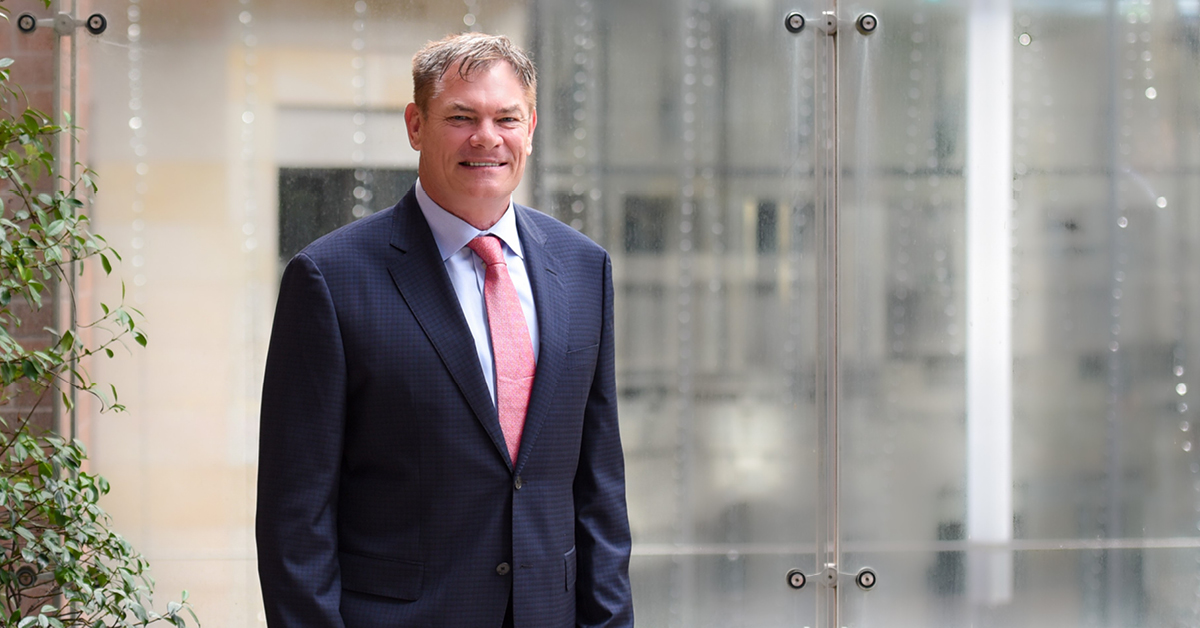 The Ray White Group in New Zealand has seen sales continue with strong momentum in the month of October 2020 to record a fourth back-to-back record in the area of sales value and also sales numbers.

In a month where listings also continued to increase, buyer demand remained much higher and this resulted in 2,031 sales by the group. This was 51.6 per cent up on the previous year.

These transactions amounted to a total value of $1.671 billion in sales value which was 83.6 per cent up on October 2019.

“The month of October saw the continued momentum of the buyers, particularly those who are purchasing for the first time, as well as investors who are seeking yields,” Mr Smith said.

“Interest rates being at such low levels have assisted affordability and this has allowed more first home buyers and investors to both consider and enter the market.

“While the sales numbers are high, there have been a good number of listings coming into the market, but this is not enough to satisfy demand and inventory levels have fallen across the nation which is putting continued pressure on prices.

“Our top five businesses across the nation all achieved personal-best results. Our number one office, Ray White Remuera, achieved a personal best for the fourth month running which saw them complete $122 million in sales.

“Ray White Manukau had another personal best month with record sales at 103 and listing 107 properties. The completed sales volume was $65 million.

“Ray White Parnell rounded out the best businesses for the group with a personal best month of $55 million in completed sales.

“Across the country, our latest new listings data show there were 2,119 controlled properties listed, which was an increase of 17.4 per cent across the nation.”

Property asking prices lifted across the Ray White group 9.7 per cent in comparison to the same time last year. This was mainly because of supply and demand which had seen a decrease of available property in the inventory level of 18.7 per cent.

Across the regions, there continued to be unprecedented demand from buyers, with the largest sales increases occurring in Auckland which lifted 104 per cent.

Northland and the lower South Island both recorded in excess of 30 per cent increases in sales.

During the month, Ray White registered the highest level of auction buying activity, with the leading group achieving  a clearance rate of 82.1 per cent across 691 scheduled auctions

Mr Smith said the data showed there was a very positive sentiment in the market from buyers and that there was never a better time to list and sell your property than now.

“There’s been a strong lift in the first home buyer sector as well as continuing buying interest from investors,” he said.

“Sellers are achieving great prices, particularly properties marketed by auction, and with the continuing low-interest rates the outlook remains strong.”