Is your house earning more than you? 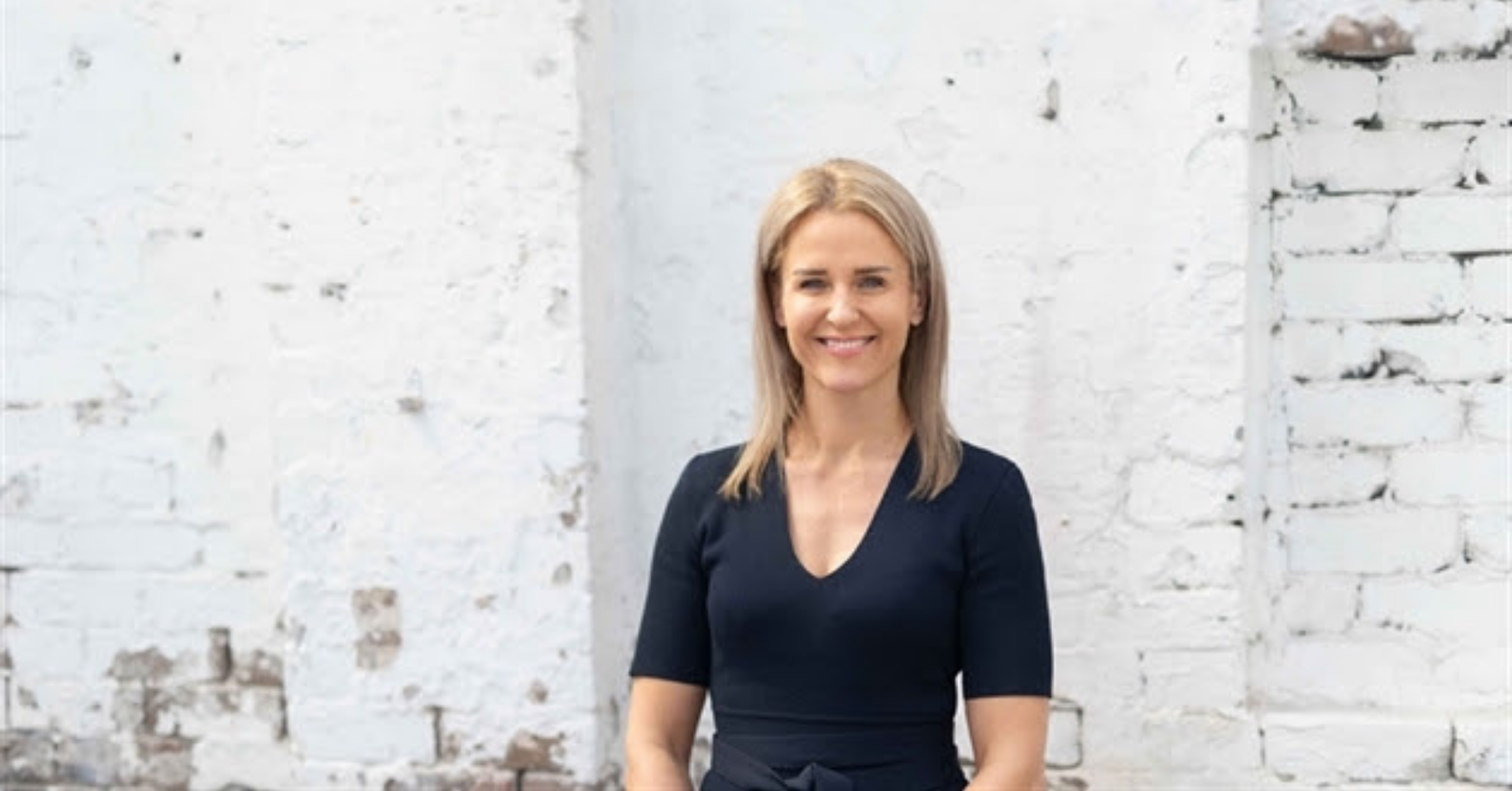 It is quite likely your house has earned more than you over the past 12 months, as the median house price for New Zealand increased by $161,700, while the average household income across the country was $97,760, according to Ray White chief economist Nerida Conisbee.

Ms. Conisbee said the likelihood of your home being the best income earner in your household is higher if you are in Auckland.

“The only city in New Zealand where the people that live in the house were earning more than the house in 2021 was in Dunedin – the median increased by $55,000 compared to household incomes of $84,136.”

The suburbs with the biggest gap between median household income and house price rise growth were primarily in Auckland.

Coming in second was Omaha followed by Westmere.

“Obviously the biggest challenge is that it isn’t possible to spend the capital gain you have made on your home without selling the house, unlike your household income which comes in the form of ready to spend cash,” Ms Conisbee said.

“As to whether your house will continue to be a better earner than you, it remains to be seen.

“At this stage however it does seem unlikely with median house price growth slowing. In some places, prices will also go backward.

“Your house may have earnt more than you in 2021 but that is less likely to be the case this year.”