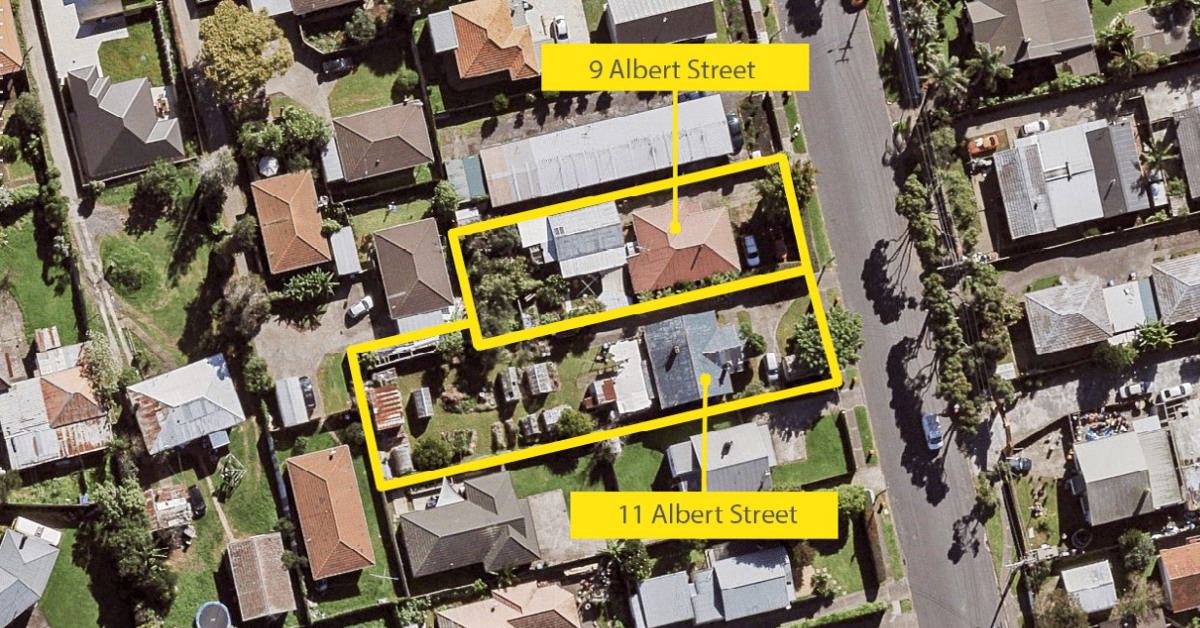 It was a massive night of auctions for Ray White Manurewa | Manukau | Mangere Bridge | Mangere last night with more than $17 million in property sold under the hammer.

There were 20 properties up for auction with lead auctioneer for Ray White New Zealand Sam Steele conducting proceedings.

Fourteen properties were sold under the hammer while another was sold prior, leading to an auction campaign clearance rate of 71 per cent.

Mr Steele said it was an action packed online auction evening with plenty of bidders ready to buy.

“There were a total of 396 bids throughout the auctions last night with the most bids going to 99 Palmers Road, Clendon Park, at 67 bids,” Mr Steele said.

“There were 1,150 people tuned in to watch online.

“These results continue to show the strength of the South Auckland market.”

He said originally number 11 had listed on its own, but after contacting neighbouring properties, number 9 decided to sell as well.

“Both were owner occupiers and number 11 had been in the house for decades,” Mr Tonumalii said.

“Selling the family property was a big move for them so I made sure they were looked after.”

Mr Tonumalii said the vendors of number 9 had only lived in the home for two years.

“They had planned to do some work on it over five years but when I sent them a letter they decided to sell now,” he said.

“They only bought it two years ago and more than doubled their money in two years.”

The adjoining properties were bought by a local developer after receiving a lot of interest with 12 registered bidders and eight active bidders.

“Most of the interest was from developers and a couple of investors,” Mr Tonumalii said.

“The property is in a prime location just a couple of minutes from the motorway.

“It’s urban zoned so you can go three levels up.

“The location was perfect, smack bang in the middle of Manukau City and Sylvia Park.

“With traffic getting worse, location is the key thing developers are looking for.”

The property at 99 Palmers Road received a keen amount of interest, selling for $1.251 million — 152 per cent above CV — a great result for the vendors and listing agents William Vaea and Metia Lisati.

Mr Vaea and Mr Lisati also experienced another fantastic result with the sale of 233 Finlayson Ave, Manurewa, which sold for $1.355 million — 153 per cent above reserve.