More than $19 million in property sold in one evening 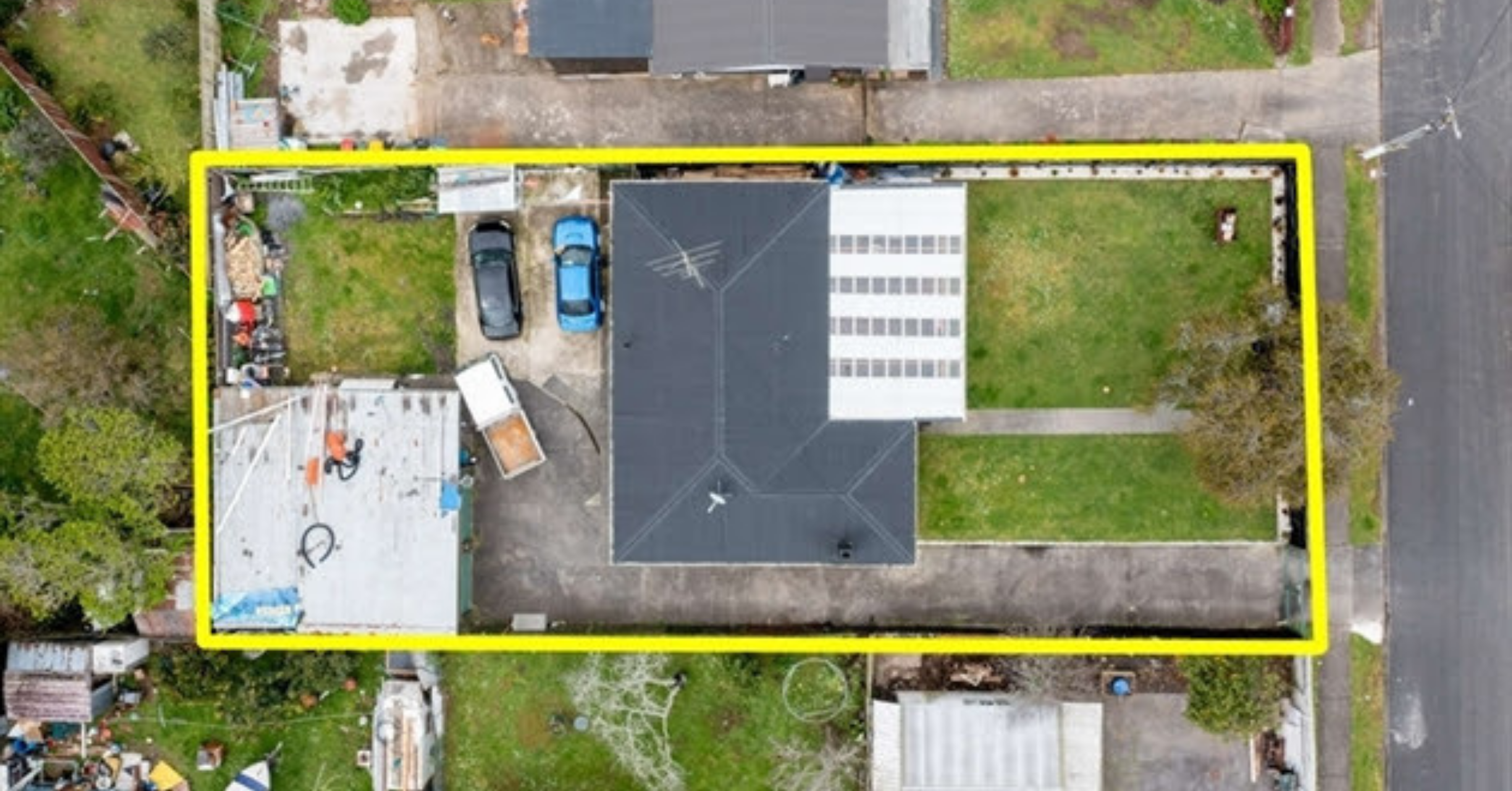 More than $19 million in property was sold at Ray White Manurewa | Manukau | Mangere Bridge | Mangere’s auctions on Tuesday, with a 100 per cent clearance rate.

“With 17/17 properties selling under the hammer and just under $20 million in property value, the lockdown restrictions in Auckland are doing little to dent the enthusiasm shown by buyers and sellers with stock levels at historic lows.

“Special mention must be given to the wider team at Ray White Manurewa | Manukau | Mangere Bridge | Mangere, results like this don’t simply happen and it’s a combined team effort of advice, expertise, and shared knowledge that ensures we maximise the value in a client’s property on auction day.”

The highest price of the evening went to 12 Boundary Road, Papakura, and 10 Richard Road, Mangere, which both sold for $1.5 million.

The vendors had bought the property in 2006, and decided to sell as they wanted to upsize.

The property received a lot of interest from investors with 23 bids from 13 registered bidders.

The winning bid went to an investor who plans on developing the property.

Mr Vaea said the property was on a very good street where a number of developments were already taking place.

“The zoning is urban and the shape of the property was perfect,” he said.

“All services were onsite — the wastewater and stormwater were on the driveway near the fence which is ideal for developments.”

Mr Vaea said the Mangere market had been “crazy” as the suburb continued to grow.

“It’s popular because it’s in the central district,” he said.

“It’s right next to the airport and the tunnel really changed everything.

“On a normal day you can get from here to Auckland City within 20 minutes and to Manukau on a normal day it would only take 10 minutes.

“Plus all the developments happening on the outskirts of Auckland are making Mangere more central.”