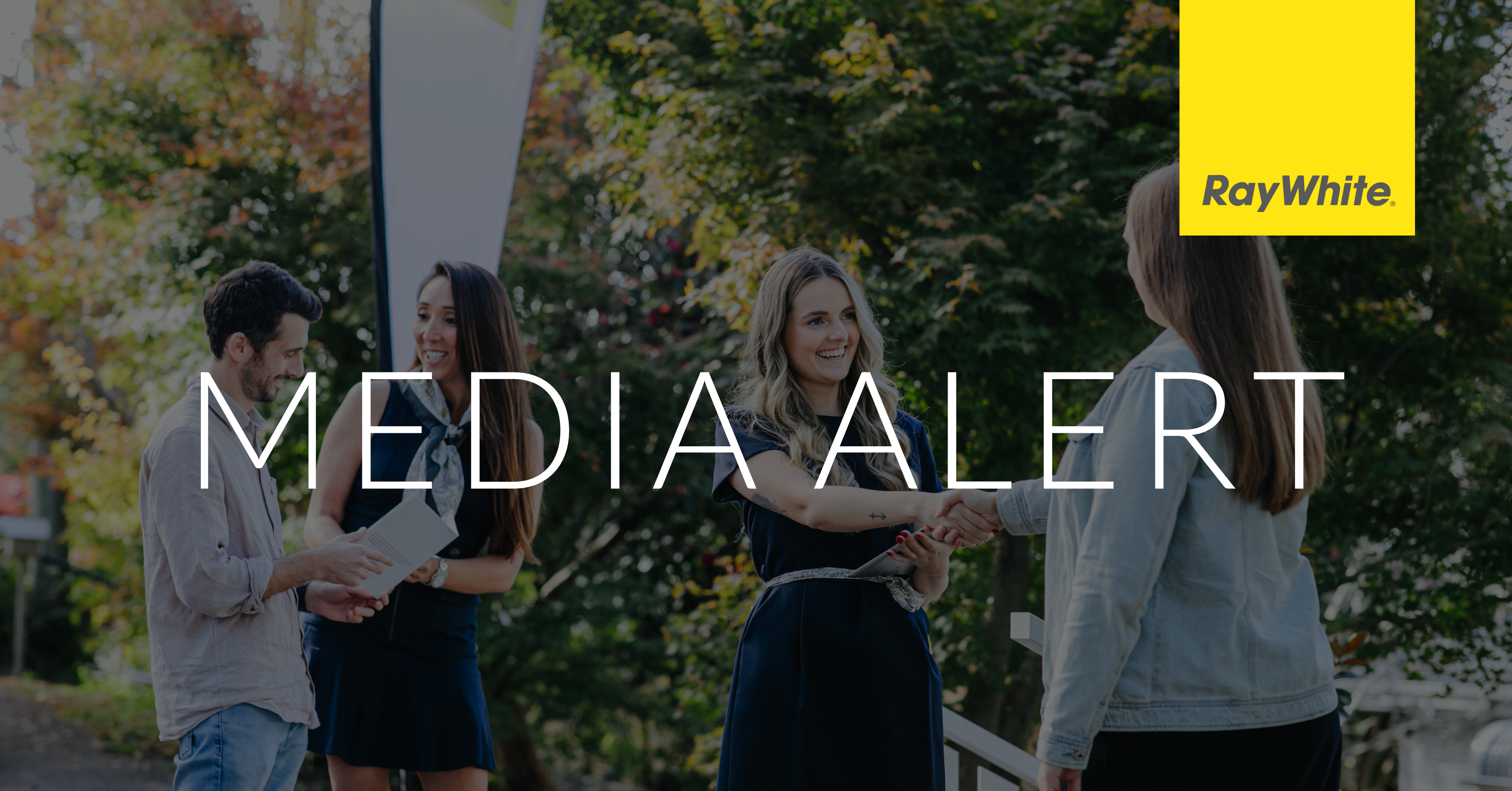 Changes have quickly occurred in the confidence of buyers and sellers to transact real estate across New Zealand. The ability to borrow money has had increased barriers over the past quarter. When this is linked to increasing interest rates, affordability has resurfaced as a key issue in buyer and sales rates.

Looking at where the market has come from, it is not a surprise to many that a slowdown had to occur. Since COVID-19 and post our first lockdown in April 2020, prices have surged an average of 41 percent during the past two years across New Zealand. Some markets have experienced higher increases which have changed the average price considerably.

This dynamic and housing price increase has never occurred in previous real estate markets in such a short amount of time. Interest rates dropped to record low levels, and borrowing was encouraged. This allowed buyers to enter the market and sellers to take a perceived uplift in price. Confidence abounded in the market in New Zealand. Property became very much the talking point, and the success of marketing property increased, which delivered higher sale prices and lower days on market.

We learned new acronyms such as FOMO (fear of missing out), which became commonplace for buyers who were outbid at auctions and became the preferred method of marketing in April 2020. At one stage, upwards of 75 percent of all property was auctioned or submitted to the market by tender. Much of the property sales were also done remotely, given the environment we were all transacting in.

Fast forward to October 2021, and the Reserve Bank advises the first upward lift in interest rates since 2014. After 25 progressive statements of either stable or lowering interest rates, this was the first time the market had experienced an upward lift. Although this was only 25 basis points, it was enough to indicate more interest rate rises were to be expected.

Since that time, we have experienced three further interest-rate rises in November 2021, 25 basis points; in February 2022, a further 25 basis points; and in April 2022,  a lift of 50 basis points. This has lifted the official cash interest rate to 1.5 basis points from 0.25 basis points only six months ago. It may not seem like a high-level increase in terms of quantum, but in real terms, the lift has been fivefold and is expected to continue to increase.

Although housing prices are considered to be a factor, the rapidly increasing inflation rates due to supply-demand and constraints on goods suddenly saw inflation lift to new record levels since inflation rates have been taken in New Zealand. The new record level of 6.9% is unsustainable according to the Reserve Bank. These are the highest levels experienced in the last 20 years. Given that inflation is an average of the prices throughout the economy, it means money is losing value. The Reserve Bank has described the underlying cause as the availability of too much money to purchase goods and demand continuing to outpace supply.

Combine this with price rises in commodities such as oil, inflation is the number one target of the government to reduce back down to its targeted level of between one percent and three percent.

Coming back onto the real estate market, this has had an immediate effect. When past markets may have seen a slowing of various indicators, since February 2022 there has been a quick and considerable decline in the number of sales that have taken place in the market. While there is increasing evidence of falling prices, the combination of increasing interest rates, an expectation of high inflation, and concerns around the economy have had a compounding effect on the real estate market.

Changing outlooks for sellers have resulted in adjustments of price expectations to meet the buyer’s expectation of price. The supply of property has lifted more than 45 percent in the last 12 months; emphasised in the last quarter with an increase of 36 percent more properties available for purchasers to view. When you add on top of this that there are fewer sales in the market, this has meant a record number of properties on the market, which is 70.1 percent higher than the same time last year. Supply has increased and demand has dropped, resulting in fewer sales but also sellers realigning their sale price expectations.

The above graph shows the number of properties currently on the market is 5,432, while at the same time last year we had 3,182 properties available. This allows purchasers not only to take their time but also to realise there are value comparisons in the market where 12 months ago there were not.

The market certainly has been different in the last two years. Today we sit in a more normalised market rather than the comparisons of 12 months ago. While it is easy to suggest that prices are falling and market supply has increased, pricing prior to the pandemic and stock levels were much more normalised. And while prices still have a much higher value than two years ago, the normalisation of stock levels is closer. This is likely to continue where across New Zealand there will be approximately 25,000 properties available for sale with a long-term average inventory of approximately 12 weeks. This would indicate a much more balanced market in favour of those seeking value by comparison. Those who are positively marketing their property can expect reasonable buyer depth to respond to properties considered reasonable value.

How is Ray White New Zealand responding to the market changes? It is more important for us to be able to convey information on the active market and the properties that are in competition to listings coming onto the market. Today, while the buyer is important, most competition comes from similar properties. While factors including location and build quality are high on the preferred wants of buyers, comparison properties and value sit considerably higher given the amount of property on the market.

While auctions continue to be the preferred method of marketing, it is more difficult to encourage under the hammer sales. In doing so, we believe that auction provides transparency for buyers to transact, whether that be before the auction, at the auction, or after. While success rates have changed with under hammer results, the auction method of marketing is still the most successful, and in market conditions that are potentially declining remains relevant for sellers to consider.

The above graph shows scheduled auctions. The yellow line indicates the current number of auctions scheduled, which is 18% lower than the same time last year. However, this is still a considerable increase from two years ago. There is a strong belief that the auction method of marketing will remain at the forefront of success rates, although in an environment of decreasing sales there will also be a decrease in the number of auctions successfully sold under the hammer.

Ensuring buyers have borrowing and loan pre-approval is an important part of the transaction process. Ray White is fortunate to have a direct relationship with the Loan Market that can provide all of the necessary updates and processes for buyers in the market.