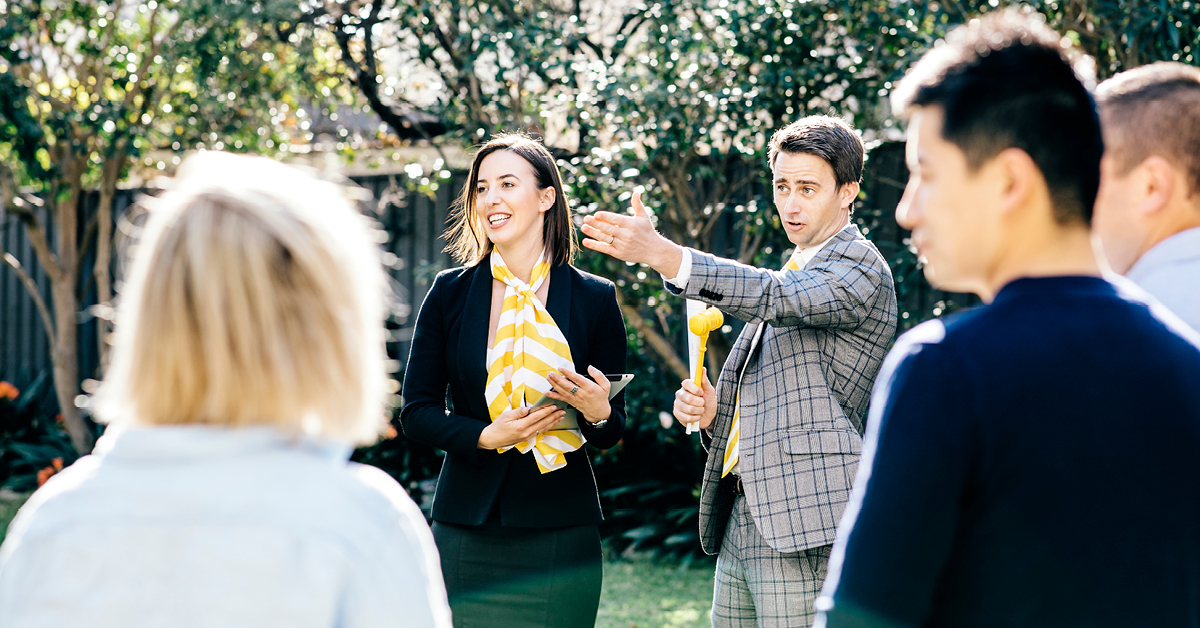 The Ray White Group in New Zealand has delivered back-to-back company records in regard to the value of sales completed in the month of August 2020.

In a month that was disruptive in regard to the ability to view property due to the restrictive trading conditions, sales continued with strong momentum across all sectors, and delivered a sales result for the month which saw an increase of 84.4 per cent on the same period in 2019.

The results by the group saw 1,648 completed transactions that amounted to NZ$1.248 billion in sales value.

“The month of August was disruptive in many respects, however the agility of our network to move on to virtual platforms in Auckland allowed momentum to continue,” Mr Smith said.

“Across the balance of the country sales also were strong with many of our offices recording personal best results.

“The confidence from buyers is not only coming from low interest rates, but also affordability and the selection of property available.

“Our leading businesses across the nation included number one Ray White Remuera, who had another high-performing month, completing NZ$105 million worth of sales and this was a personal best.

“Ray White Manukau had a personal-best month with record sales of 96, while also listing 107 properties. The completed sales volume was NZ$51 million.

“Ray White Mount Eden rounded out the best businesses for the group with a personal-best month of NZ$37 million in completed sales.

“Across the country, our latest new listings data show there were 1,732 controlled properties listed, which was an increase of 10.1 per cent across the nation.”

Property asking prices lifted across the Ray White New Zealand group 9.2 per cent in comparison to the same time last year, this was mainly because of supply and demand, which had seen a decrease of available property by 12.7 per cent.

While the sales numbers continued to surge and the listing numbers also increased, all available properties coming onto the market were largely being sold to the current buyer pool.

So there was no shortage of new properties, however the days on market were reducing, and this was creating an unprecedented demand from buyers.

There was an increase in new listings in most regions being Northland, Waikato, Hawkes Bay, Nelson, Canterbury Southland, Wairarapa, and Wellington – while those areas that have seen a reduction in new listings include Auckland, Bay of Plenty, West Coast and Otago.

During the month, Ray White New Zealand registered the highest level of auction buying activity, and this also was demonstrated with a clearance rate for auction properties of 78 per cent.

Looking back to 12 months ago, there was still a slight increase on the available total inventory, which today stood at at seven per cent, up to 4,127 properties available on the market, as in comparison to this time 12 months ago.

Mr Smith said the data showed there was a positive sentiment in the market from buyers.

“There’s been a strong lift in the first home buyer sector as well as continuing buying interest from investors,” he said.