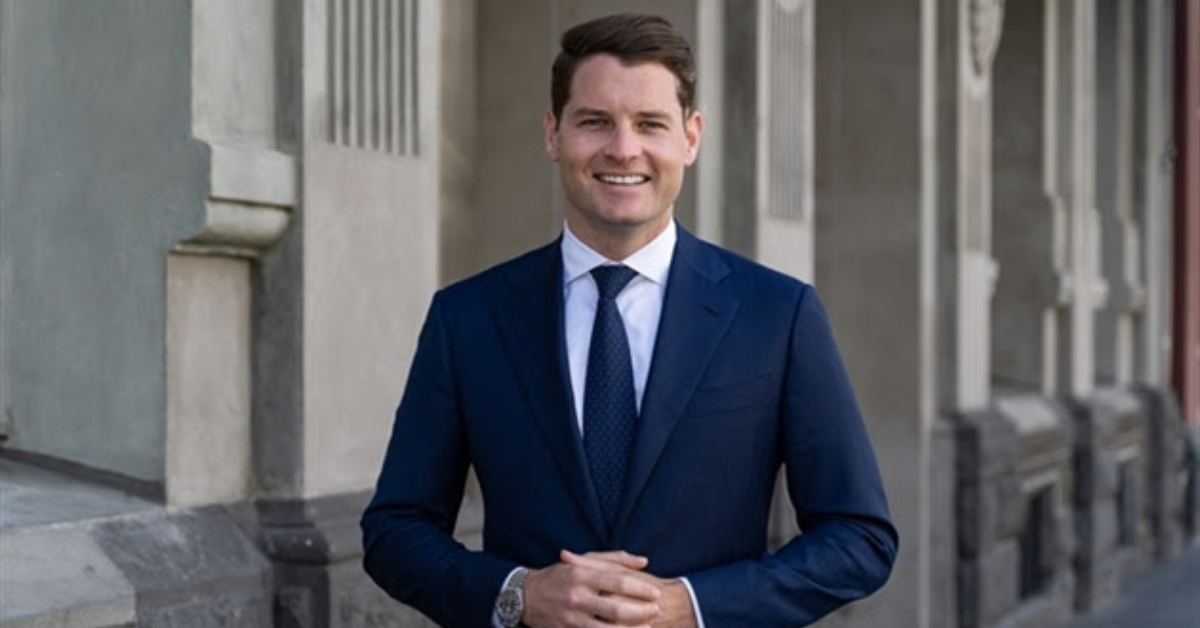 Ray White New Zealand completed 1,853 released sales for October 2021, which was a period that had Alert Level 3 restrictive trading in Auckland and the Waikato and Alert level 2 safe trading across the country.

Compared to October 2020, the sales numbers were slightly down by 8.9 per cent and the volume of sales which saw $1.695 billion of property transactions, was a mere 1.1 per cent lower than the same time last year.

Ray White New Zealand COO Daniel Coulson said the impact of the current alert level changes, while reducing the ability for normal trading, saw buyers and sellers having confidence in the market to transact safely. This is part of the reason sales held up so well during October.

“While border movement remains uncertain,  sales within the Auckland market were only 1 per cent down on the same time last year, with listings increasing by 2 per cent,” Mr Coulson said.

“That has allowed buyers more choice.

“Although needing to qualify to inspect a property, online, remote auctions had one their highest sold auction day clearance rates for the year at 84.6 per cent.”

Ray White Remuera was the top office for the group in October, completing $124 million worth of sales, which saw the office complete 65 auctions.

“Having a team approach with our remote auctions has seen our under the hammer success rate reach a 90 per cent clearance rate,” Mr Koerber said.

Ray White Manukau was the second-highest performing office for the group, while Ray White Epsom was number three.

The top 10 Ray White offices completed $590 million of sales, which was a slight increase on the same time last year.

Outside of Auckland, the strongest market for Ray White in growth was the Wellington and Kapiti Coast region, which continued to see marked price increases off the back of a strong third-quarter of increased property values.

Wellington saw a further rise, with the average sale price now at $1.241 million.

New listings to the market totaled 2,040, which was only 3.7 per cent less than the same time last year.

Given the market conditions, this added to the overall Ray White portfolio of properties for sale, which increased to 3,589 — although this is 3 per cent less than the same time last year.

During the month, Ray White opened three new offices in Auckland, located at Point Chevalier on the fringe of Auckland central, Mairangi Bay on the North Shore, and Ormiston in the newly developing area of East Auckland.

This increases Ray White offices across New Zealand to 189.

The outlook for the period leading up to Christmas will see increased listings come on the market and potentially more fluid trading, as indicated by the government’s recent lifting of some restrictions.

While there have been rises in interest rates in comparison to the lift in property prices, the significant amount of equity built that existing owners have in property provides significant confidence for the on-going continuance of market momentum.