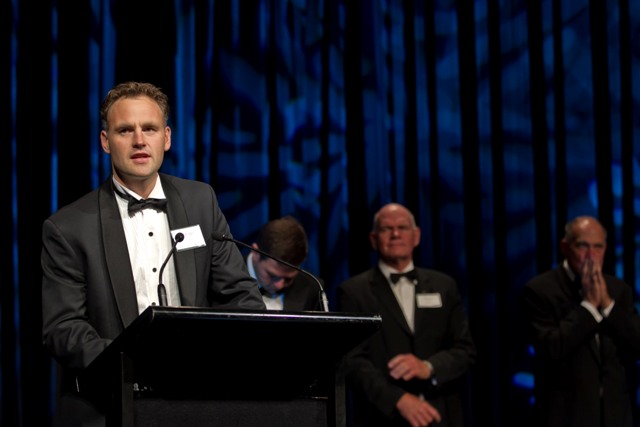 Rohan Thompson from Ray White Royal Oak was named the number one Residential Salesperson together with the number 5 International Salesperson and the Supreme Growth Salesperson for 2011 in front 670 Ray White members at the Ray White Annual Awards held last night at the SkyCity Grand Hotel in Auckland.

Rohan has been involved in the real estate industry for 14 years and has sold over 520 homes throughout the Royal Oak, One Tree Hill and Onehunga areas.

Carey Smith, NZ Chief Executive of Ray White, said that Rohan is a highly respected industry sales leader. “Rohan has been recognised for many years in his achievement as a outstanding salesperson. He not only has the highest level of communication and quality service; he understands real estate also from his degrees in property valuation and property management.”