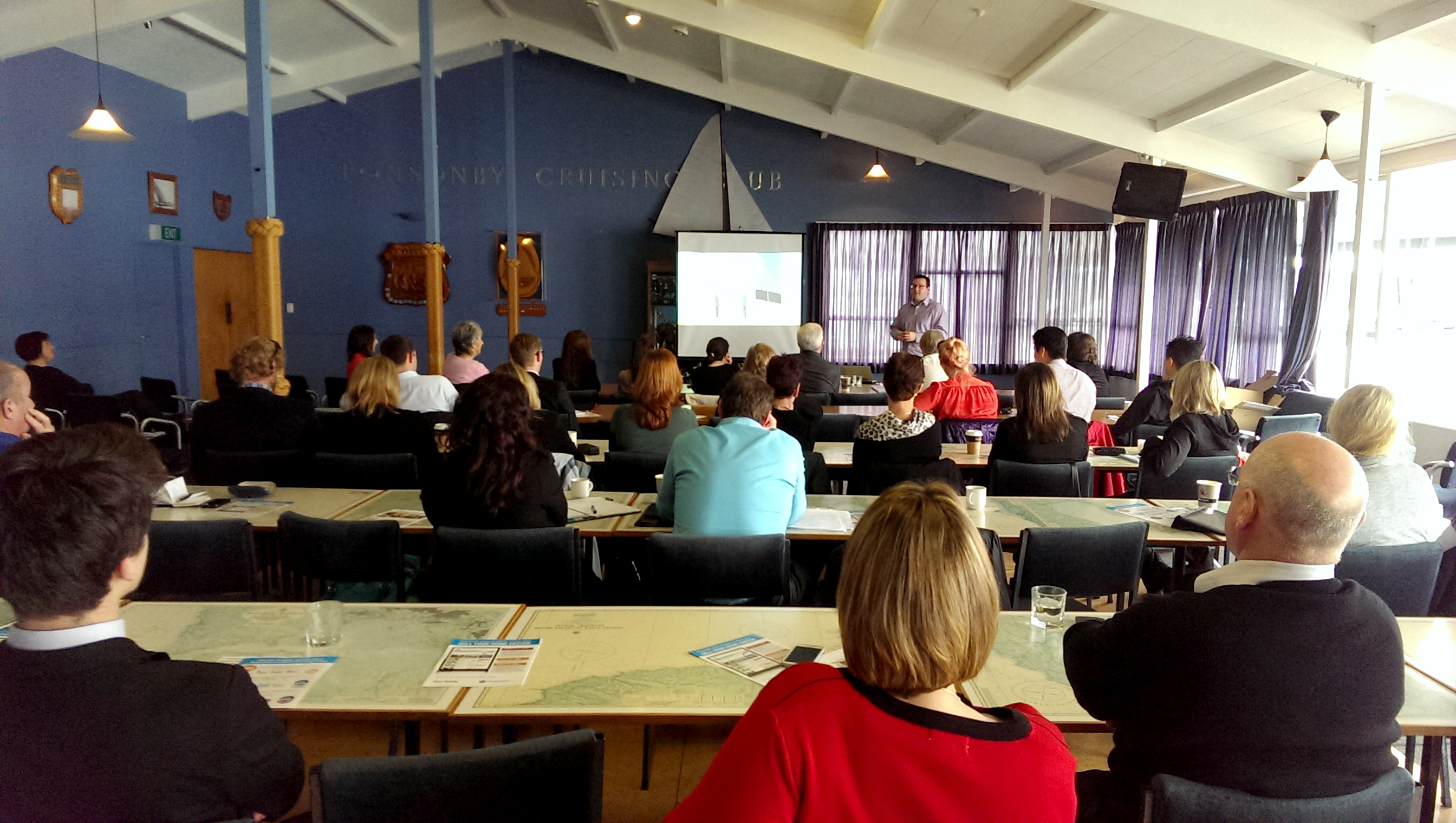 The companies adoption of Google, and Google platforms, including Google Communities and Google My Business, were discussed as were mobile technologies and advancements in this area. Interestingly projections indicate we are soon likely to see mobile web access overtake desktop internet usage worldwide. With populations becoming more mobile, and more and more people having access now to mobile devices (with other reports from ITU Wolrd Telecommunication showing mobile penetration within 5% of the actual world population) this is an important area, and one in which Ray White remains active in investigating and advancing.

Ray White’s presence on TradeMe Property and Realestate.co.nz websites was discussed in length- as Ray White offices continue to lead the way in the adoption of Feature Listings on TradeMe.co.nz (over other agencies advertising on the site). Statistically, Feature Listings lead to far higher page views and enquiries for the property being advertised – resulting in more enquiries on the property. Interestingly too in April 2014 54.2% of browsers to TradeMe came through to the site via a mobile device.  As online industries and consumer review sites, such as Yelp.com, gain further traction in an online space Ray White’s impressive Customer Service Satisfaction program was reviewed.

Facebook targeted advertising has been another area online marketing tool trialled by various Ray White offices. One Ray White Richmond Facebook ad was reviewed – the property receiving 1121 office website hits – almost 4 times more enquiry in it’s 3 weeks of marketing compared to a similar property the office had had listed and which had been on the market for more than 3 months! These statistics could be visually compared in Ray White’s internal MyDesktop System – and were supported by Google Analytics reports from the office.

Vanessa McKenzie, Co-Director of Ray White Whangarei, who attended the first session held on 30 June for the Ray White Northland Zone commented that “One of the things of most interest to me was the discussion around capturing the attention of a passive buyer and how to interact with them online – both on Google and Facebook, and Keith’s case study of this initiative – highlighted to us the simplicity and effectiveness of these tools available to us.

“We already encourage, and actively attend, the online webinars to our Whangarei, Bream Bay and Tutukaka teams, and the individual salespeople who have adopted the regular learning sessions have shown growth in their business – but it’s great to come together in a training format such as this – with other Ray White team members – to both learn and share ideas.”

Video marketing is one area in which Ray White are increasingly active – currently offering free video for every property listed, and with recent video views on the companies YouTube page exceeding 2 million, Ray White agents and offices continue to adopt and employ advancements in this technology. “This is impressive when you consider that people only generally remember about 20% of what they hear, 30% of what they see – but people generally remember 70% of what they see and hear – which is the case with video content.” says Keith Ashkettle.

At the 10 roadshows run over the two weeks, Adam Campbell presented a range of new technologies, integrations, reporting tools and options for the Ray White Group in MyDesktop, and Ray White’s Digital Marketing Packages were presented to our Group – for our agents to utilise for their vendors. “These technologies provide extra depth, and additional value to our agents and offices. We look forward to implementing them in our business” commented Vanessa McKenzie upon conclusion of the Roadshow.