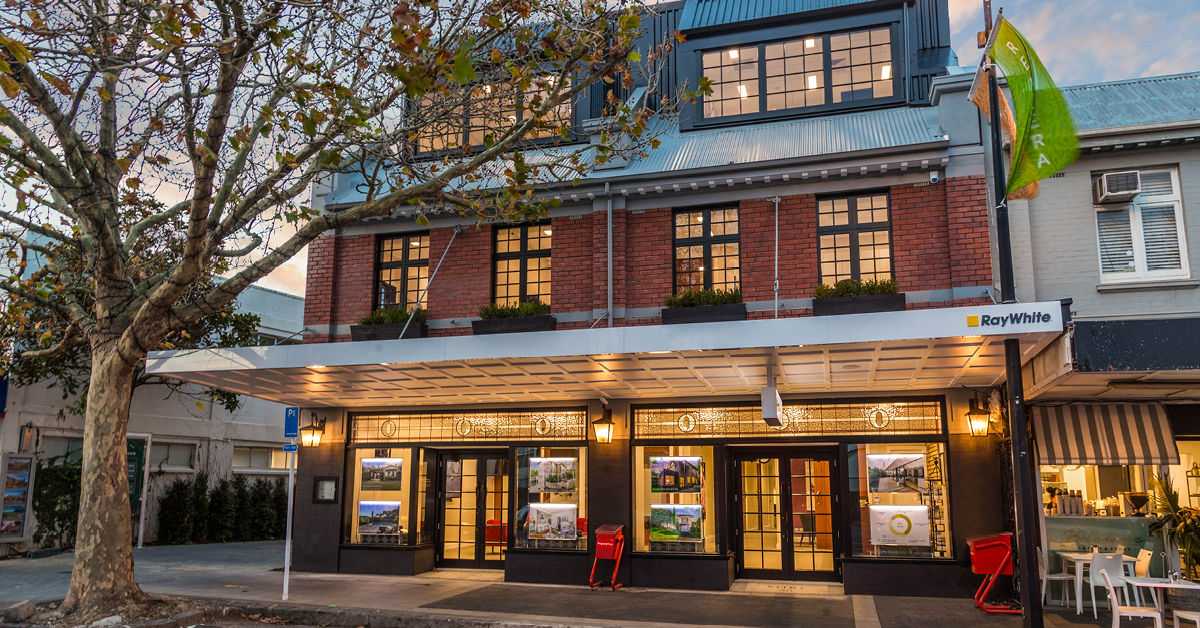 Ray White New Zealand has recorded a personal-best month, completing sales of $2.249 billion, which is 99 per cent ahead of March 2020.

While value lifted at a high level, sales numbers by the company also increased by 62 per cent, with 2,395 properties sold during the month of March 2021.

In looking closely at the March results in comparison to March last year, the market was making significant movement on interest rate drops and was also impeded by the pending lockdown and the further understanding by the community of the impacts of COVID-19.

One year on from this time has seen the market continue with the momentum it has shown across the past quarter.

Regarding inventory, residential listings increased by 28.4 per cent, with a total of 2,225 properties entrusted to Ray White’s members.

When we look at the individual markets, Auckland continues to see a housing stock rise and this is also reflected in their inventory of listings, which is now holding five per cent more than the same time last month.

Areas to see decline include the Nelson Bays, West Coast and Wellington in the area of housing stock, although overall new property listings increased in 10 of the 16 regions monitored by Ray White.

Auction continues to be the preferred method of marketing a property with listings in this category increasing by 69.32 per cent on the same time last year and the company submitting 1,249 auctions to the market during March.

“But the winds of change could be coming with policy announcements on housing by the New Zealand Government. The policy has had an unintended target, that being the first home buyer,” Mr Smith said.

“Many first home buyers are just trying to get on the property ladder. They may buy an apartment, they could buy a small property, but generally they buy a property they can afford and today that’s not necessarily a local property either. Many still live with their parents.

“Data shows that 48 per cent of all first home buyers are encouraged by the opportunity to buy an investment property.

“But they are still first home buyers that are now targeted as an investor. Almost no first home buyer keeps the property for 10 years as they’re trying to be upwardly mobile.

“The complexity of the market will, for the next period, be potentially engineered by the government.

“Interest rates remain at an extraordinarily affordable level. For those looking to purchase property, we would still encourage investment on the back of potential capital gain and positively geared opportunities.”

The market overall during the past 12 months has lifted from $49.417 billion to $63.120 billion in value. This shows in real terms the strength of price increases across New Zealand moving into the sales volume lift of 22 per cent in value terms.

In the latest listing share figures available, Ray White New Zealand was again acknowledged as the leading brand across the nation. For the first time, the company has moved above one in every three sales across Auckland with a market share of 34.3 per cent.

Across New Zealand, the company has a market share of 21.89% per cent through 184 community-based offices and manages 19,758 properties for landlords and investors, to the value of $15 billion.